German star Gotze has joined the Dutch giants Eindhoven, the two sides signed a two-year contract. This summer, the media once reported that it is difficult for the World Cup lore hero to find a next home, but Gotze himself said that he received many invitations and eventually followed his inner feelings to play in the Eredivisie. 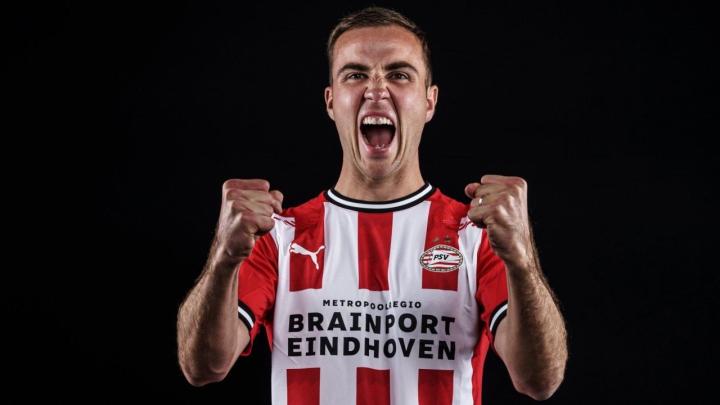 Gotze had previously had scandals with Milan, Hertha Berlin, Leverkusen and Bayern, but the five major leagues closed the window and there was no result. In the end, he went to Eindhoven, coached by former Guoan coach Schmidt.

Speaking of joining Eindhoven, Gotze said: "I had some pleasant conversations with Schmidt and I seriously considered transferring to the Eredivisie. This summer I have received many invitations, but I am a follower of my inner feelings. People, I make my own decision. I feel I am ready for a completely different challenge, and I believe this will be a very pleasant transfer."