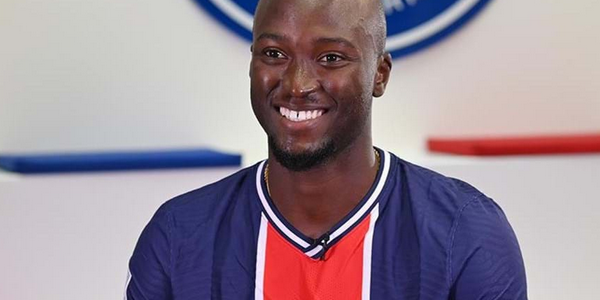 Tiger Fight, October 9th, the agent of the new Paris aid Danilo Pereira talked about the details of this transfer in an interview with The Record.

"That was the last week before the transfer window closed. Leonardo contacted me and asked about the players. Shortly before the start of the Porto game, he reached an agreement with the club. And then the second after the game ended. We notified Danilo in the morning. All this is developing very fast."

"It is normal for any player to be willing to go to a team with a higher salary and a stronger strength. Danilo has spent five years at the club, and now is his sixth season. He has almost won. All the championships won, especially in the last season, achieved double crowns. The team chairman also told him this will be a good opportunity, even the last chance. I don’t know if this will be the last time, but it does It's worth trying, and it did come true in the end."