The matter of going to work makes young people more and more confused.

I thought that everything would be fine as long as you escape the dinner table and KTV after get off work.

Throughout the major entrepreneurs, the precepts and deeds to subordinates are far beyond the corporate culture. Ma Yun, who learns Tai Chi, Wang Shi, who is keen on mountaineering, rowing and marathon, and Wang Jianlin, who called on employees to "cannot finish a whole horse and half a horse"...

In a company, the leader of the "sports fever" may be the boss or the customer. Three years in the environmental protection industry

But every time her boss wants to save a badminton game, everyone's reaction is somewhat subtle. " 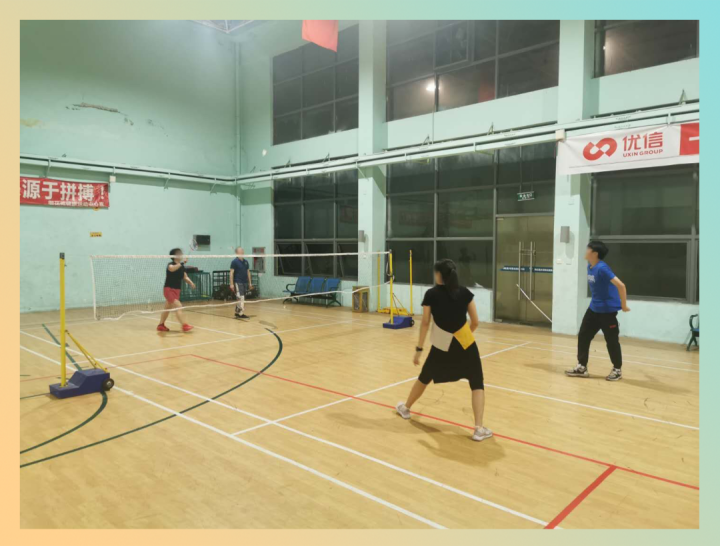 In the workplace game, following the trend of exercise may seem simple, but it involves issues such as position level, physical confrontation, and game winning or losing. A little carelessness may be a large-scale "community death" scene. It’s no wonder that every once in a while, everyone is distressed by the same problem: 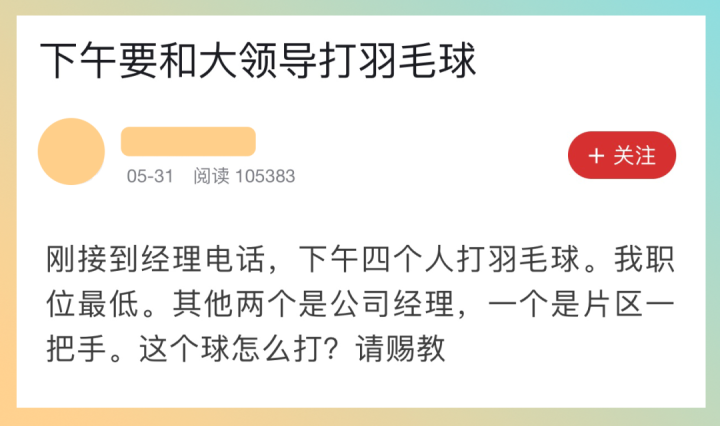 The knowledge of accompany leadership sports has a long history, and one of the famous scenes has to mention the Evergrande internal basketball game:

There is also Jordan's "active defense" when playing with investors:

In "The Name of the People", Secretary Bai, as a subordinate, would always lower his posture unconsciously when speaking with Secretary Sha: 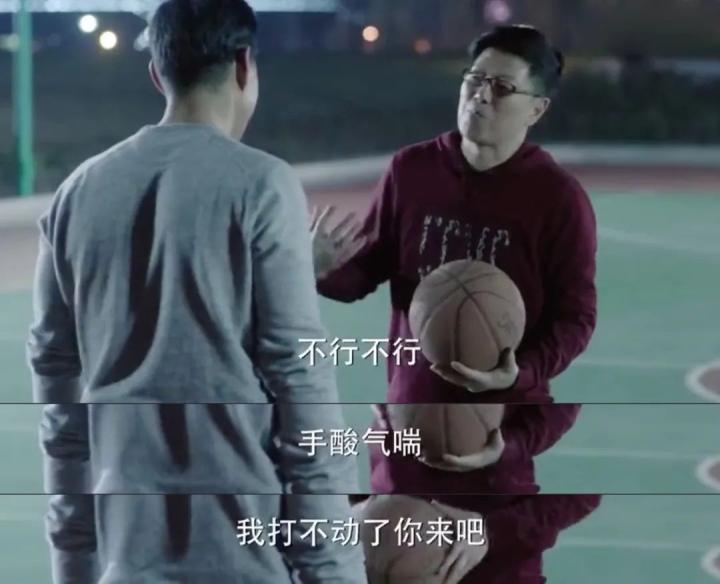 The city painter investigated for a while and found that most young people are taking up their private time. Most of them are reluctant. However, when it is inevitable, most people will still "follow one", do their best to perform, and accumulate power. Personal exercise time, and at the same time figured out a set of "seven-character mantras" to play a good business game:

One day I worked overtime with my colleague until 8 o’clock, and the leader on a business trip suddenly said in the group:

No way, my colleague and I got down to the subway station, 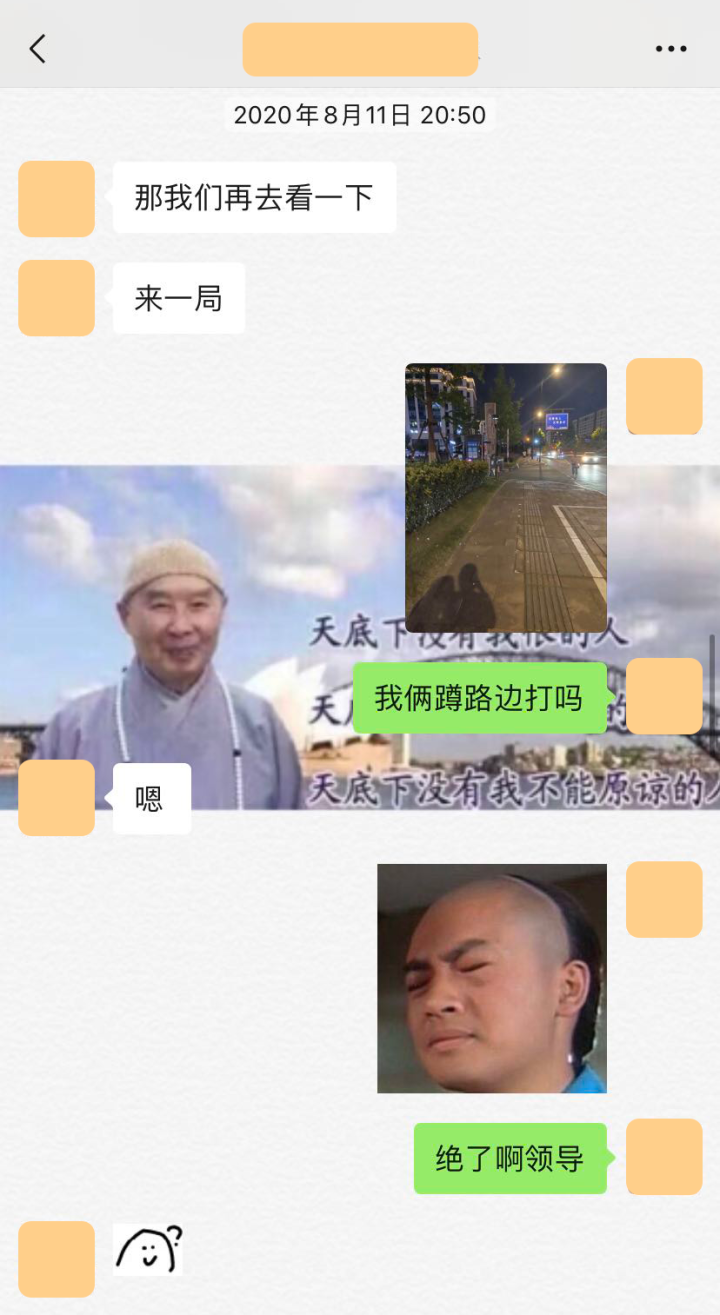 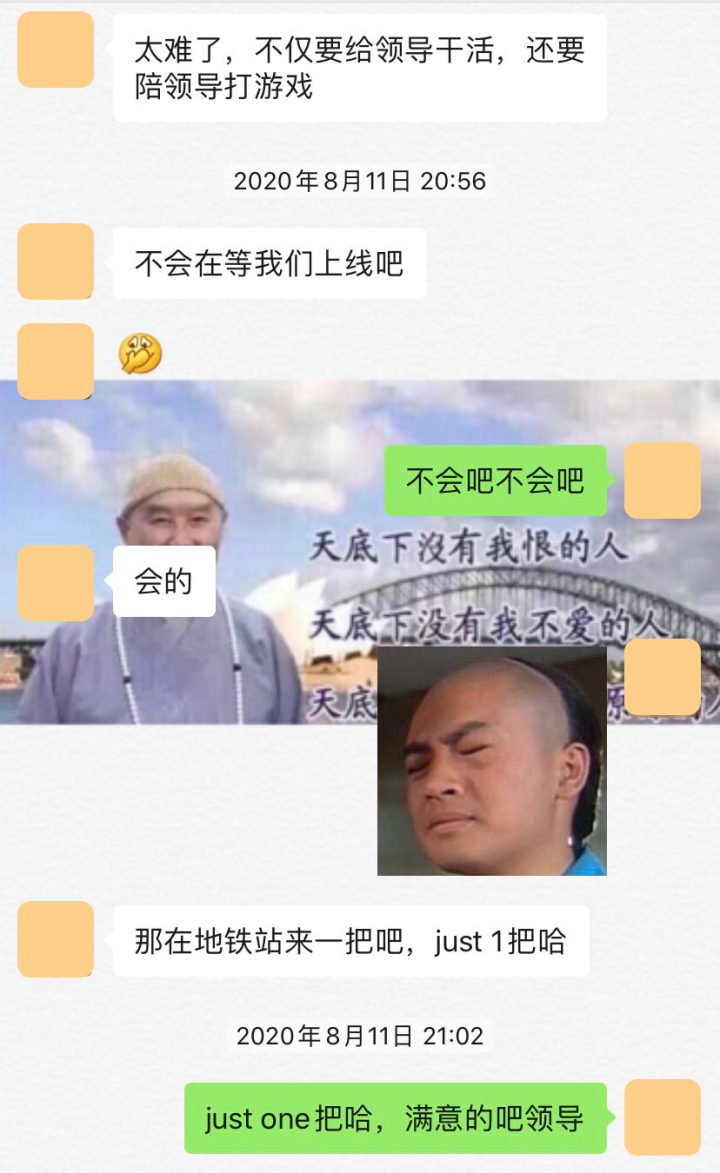 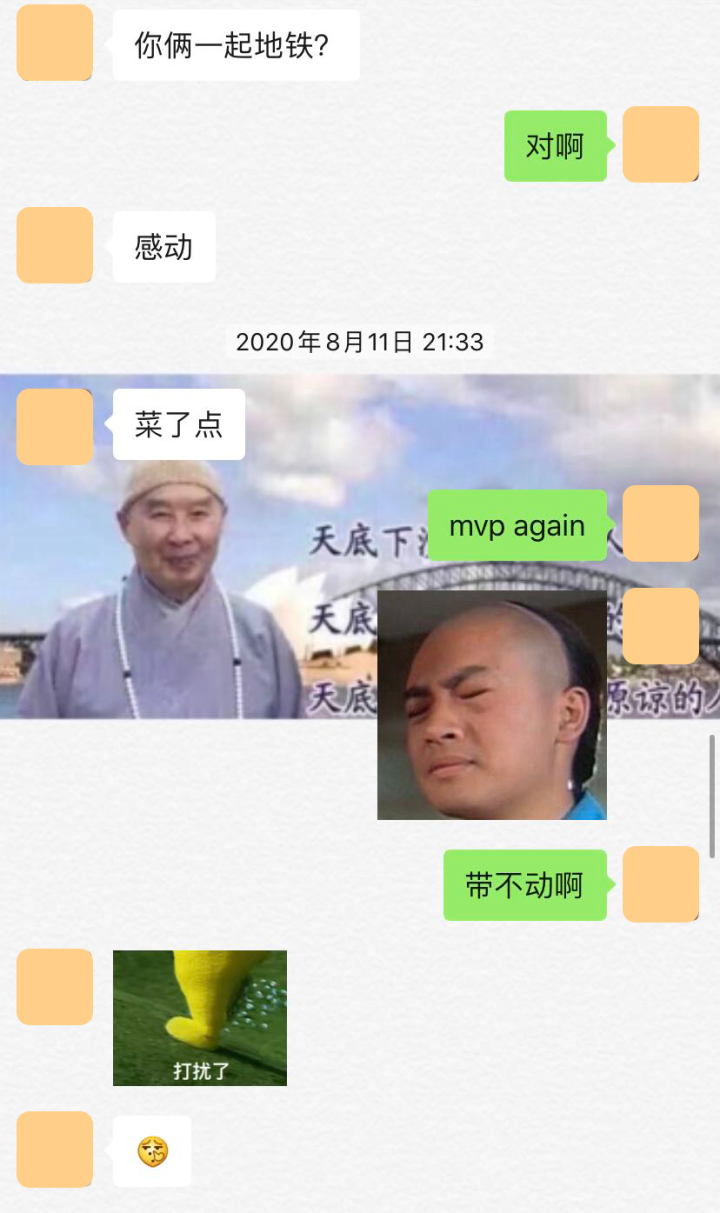 I lead a good tiger, forgetting that the king is a towering game,

I lost the game at the subway station, but I was still the MVP, so I immediately ridiculed a wave of "Can't take it" in the group and waved my sleeves without taking away a cloud.

In the first half of this year, my husband’s company came to a fitness expert. He was in good shape and had a fitness coach certificate. A group of middle-level managers followed him one hour in advance every morning to go to the company gym to work out together. Originally it was just a hobby of a few people, but later it became a dozen people and a group was built.

My husband was very disdainful at first. He thought it was disgusting to organize a small group, but in the second half of the year, his direct leaders and other group leaders at the same level all joined the group, and went in and out every day. 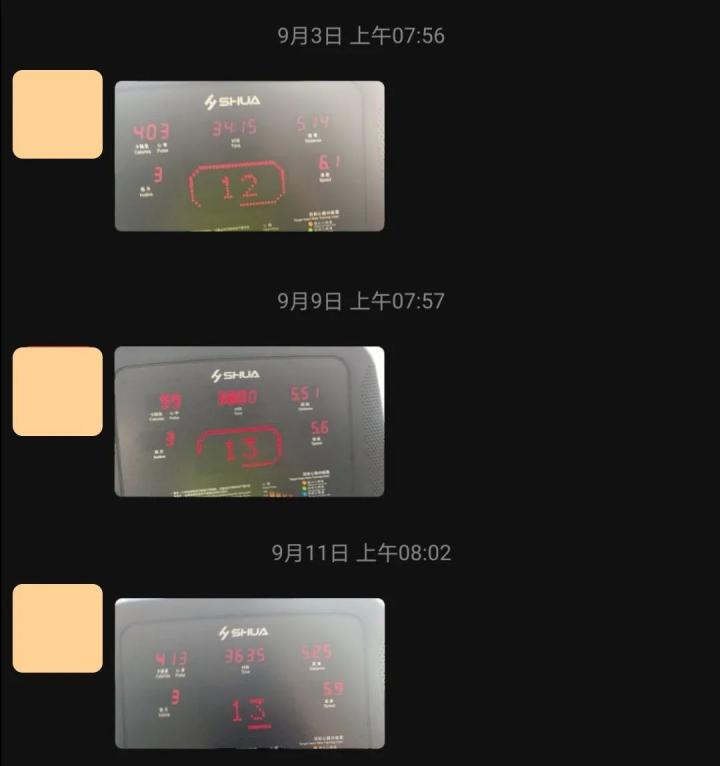 Exercise is a good thing, but he doesn't accompany me to exercise on weekends. Personally, it is quite annoying to sacrifice his personal time to engage in "team building".

The first game I played with the leader, my experience is:

My leader is in his prime and organizes at least 2-3 games a week. The time I was most impressed was when I played a match with a partner unit. I rushed to the board and CIC was as fierce as a dog. Our team also had a smooth lead by 20 points, and the leader happily took a break.

As soon as I saw that the situation was not right, this was a master, and I simply took the initiative to get off the court. But there are also people who think that only one side can play high with the leaders: 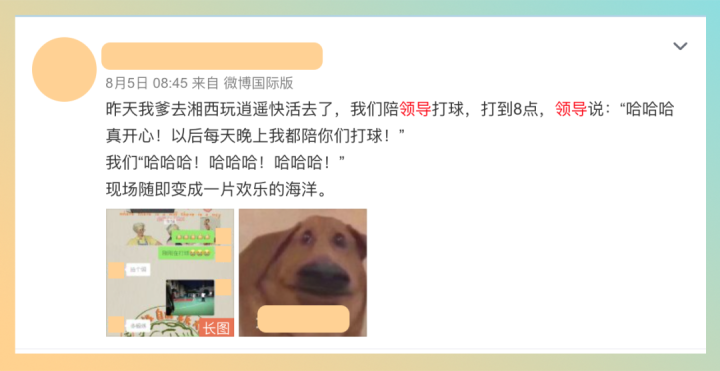 @小芳 Not long ago, he simply rejected the company's "hand-selected" dragon boat competition selection. The reason he gave was "the business is too busy to participate in training." 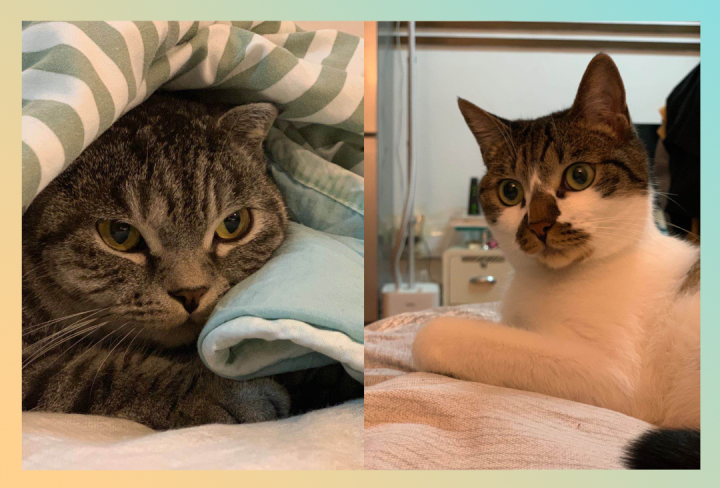 In an employment relationship, there may be nothing that both parties can enjoy 100% simultaneously, and sports are no exception. 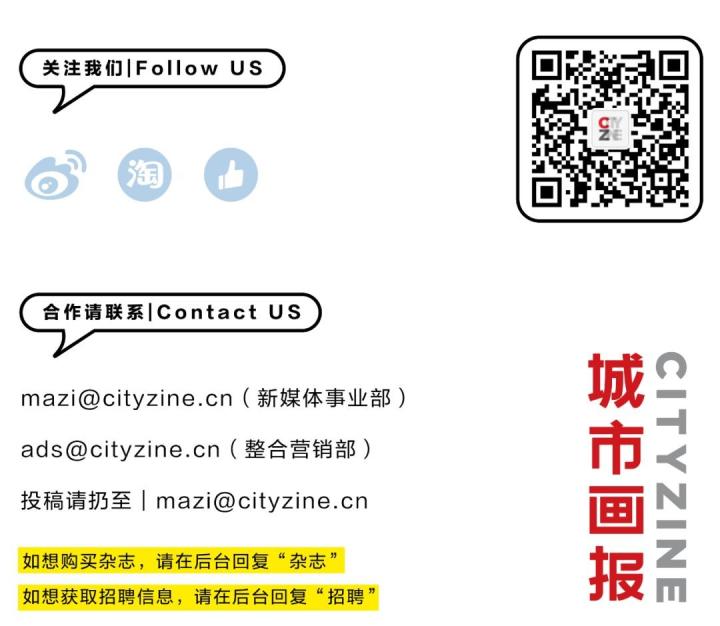